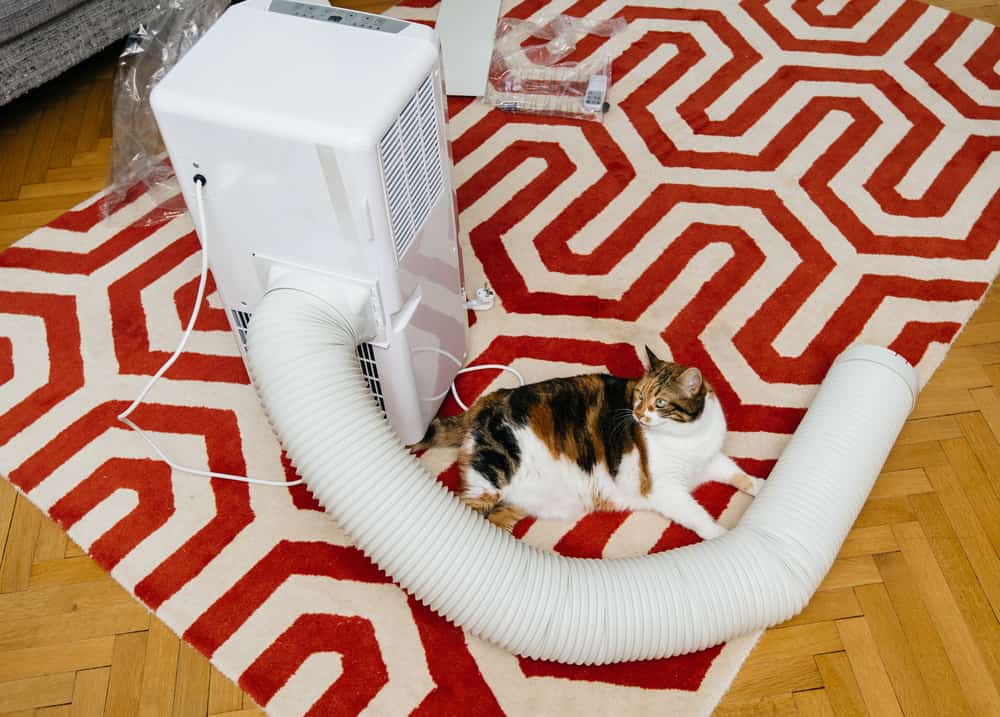 This post will compare the advantages and disadvantages of these two models to assist you in making the best decision.

How does a single-hose portable ac work?

Before comparing the two types of portable AC, we should figure out how they function. Note that their working principles are quite similar.

Single-hose models dominated the market until dual-hose models appeared. It comes with one hose that is in charge of removing the hot and moist air produced by the machine.

It can draw room air into the machine by utilizing a built-in fan. The air will be cooled after passing through an evaporator coil, and some of it will return to the room.

Another portion of the cool air will be used to draw heat from the condenser coil before exiting through the exhaust hose. Meanwhile, depending on whether the air conditioner is fully self-evaporating, some or even all of the moisture will escape through the hose.

A portion of the room air was expelled outside during the cooling process, resulting in negative air pressure in the room. Negative pressure is bad for cooling because it constantly draws in hot outside air, canceling out the cold air produced by your portable air conditioner.

How does a dual-hose portable ac work?

Dual-hose air conditioners are the upgraded version of single-hose units. Like the single-hose ones, they use an evaporator coil to cool the air.

However, rather than using a part of cool air to take away the heat in the condenser coil, the machine uses the air outside to do that, which is imported via an intake hose.

That is to say, the room air will turn back to the room after the condensation process but at a lower temperature. The air from the intake hose will exit through the outtake hose.

Since the amount of room air is not reduced, it will not create negative air pressure, and less air will slip into the house through the cracks, doors, and windows.

Dual hose vs. single-hose portable air conditioner: which one is the best for you?

Now that you have a basic understanding of these two types of portable air conditioners, it is time to determine which one is best for you.

Dual hose air conditioners provide better cooling than single hose models. The cooled air will be returned to the room rather than being used to cool the condenser. It will also not create negative pressure, which can allow warm air from outside to enter the room. If you intend to use it in a large room, a dual-hose unit is a better choice.

However, if you have a small room or a relatively low local temperature, it makes little difference. 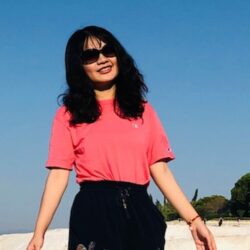 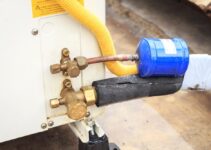 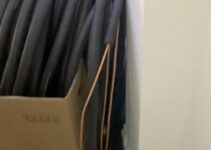 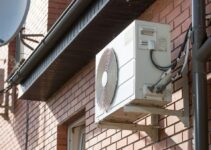 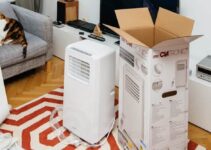 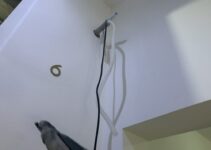 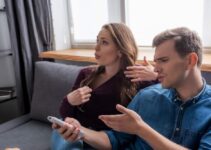